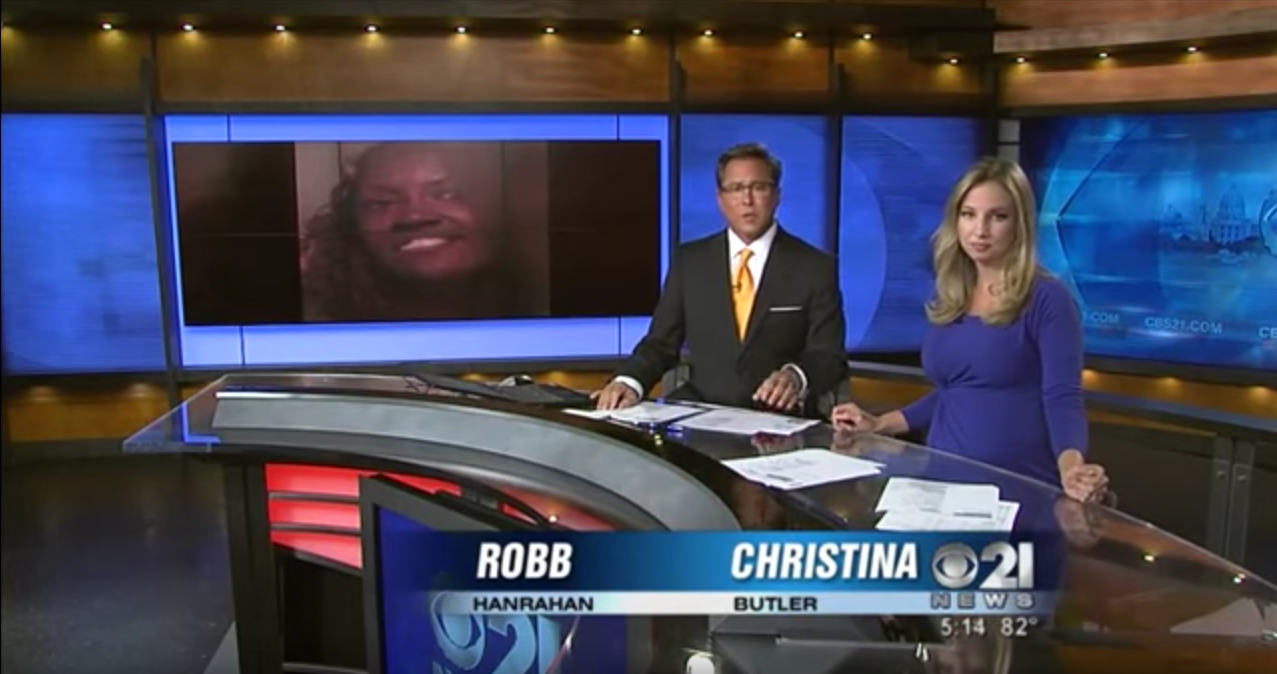 HARRISBURG, Pa. — It’s now been two years since a Harrisburg Police officer tragically ran over and killed a pedestrian on Market Street. The question now is who was at fault. That will be up to a jury, and a federal judge is expected to soon rule on what kind of jury it will be, a state or federal, and the difference is significant.

It was the summer of 2012 when Shulena Weldon stepped off a curb and lost her life in brutal fashion. Soon after, the on-duty Harrisburg Police officer that hit her, Lt. Steven Novacek was cleared of criminal wrongdoing by the Dauphin County District Attorney.

But now the focus is on a civil suit filed against the city by Weldon’s mother. The biggest question remaining before the trial can begin is who will hear the case, a federal jury or state jury, and the difference could mean millions of dollars.

Weldon, who was 36, was struck by Novacek as she crossed the street to catch a bus.

The scene was horrific: Weldon’s body lying underneath a police SUV on Market Street.

“My emotions just went haywire,” Brown said at the time. “I didn’t want to believe she was under that truck. But it was real.”

“I pray that the outcome is that her death is not in vein,” added Weldon’s aunt in 2012.

Two years later, the fallout from the tragedy continues, largely because of video, never before seen by the public, that was obtained by CBS 21.

The Weldon family attorney, Daryl Washington, based in Dallas, said the video shows the officer was preoccupied at the time of the crash.

“This officer was totally distracted when the accident occurred,” Washington said.

“That is for a jury to decide,” Hanna said.

Washington and Hanna both agree the case rests on a jury’s interpretation of the video, which was recorded by a camera on the CAT bus Weldon was trying to catch when she was killed.

The video showed it was 8:17 a.m. on August 9, 2012, at South 20th and Market streets, when a police SUV approaches the intersection, as does a figure on the sidewalk.

Novacek is in the SUV, and Weldon is on the sidewalk.

As the two approach the intersection, Weldon walks out in front of the SUV. The officer never swerves of hits his breaks. The video shows, he just runs her over.

Washington said the video shows Novacek’s eyes were not on the highway.

According to phone records obtained by CBS 21, Novacek sent a text message at a stop light 3 minutes before the crash, which is legal.

Washington contended that shows he was distracted near the time of the accident.

In the police report, Novacek said he never saw Weldon, stating, “Out of nowhere he heard a thud.”

“If he was paying attention, he could have clearly saw her crossing the street,” Washington said. “And that, at least, would have given him the opportunity to apply his brakes or swerve and try to miss her.”

When Hanna was asked why he thinks Novacek never saw Weldon, he responded, “That’s a good question.”

That’s a question, Hanna feels, may not need an answer, since he believes Weldon is mostly to blame for her own death.

The official Pennsylvania State Police report stated, “The collision occurred as a result of the pedestrian entering the roadway directly in front of oncoming traffic.”

Witnesses at the time told police, “[Weldon was] not looking and walked right out into the street,” then “stumbled” and the officer could not have stopped, the report said.

“It seems to me she is a major cause of her own accident. It’s a tragedy. I’ll give you that,” Hanna said. “But she really was very much involved in that accident happening.”

Officer Novacek, his attorney and the Weldon family declined comment for this story.

black lives mattercommunityfamilyharrisburglawsuitpennsylvaniapoliceshooting
Have a case and need our assistance? GET HELP NOW